Wonder Woman becomes box office force in the US

The impressive haul gave the Patty Jenkins-directed superhero film the biggest opening ever for a movie directed by a woman.

The film surpassed industry expectations with one of the summer’s biggest debuts.

Starring Gal Gadot as the Amazonian warrior, Wonder Woman is the rare female-led film in an overwhelmingly male superhero landscape. 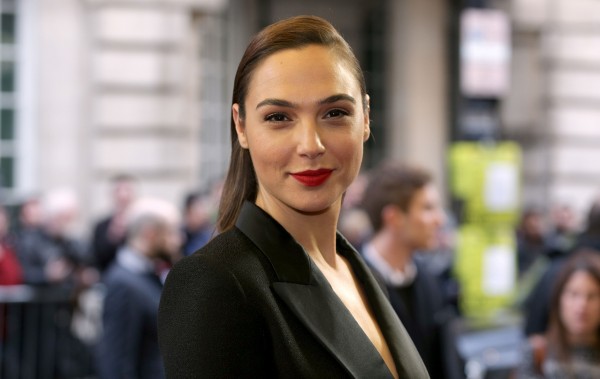