Fukunaga is best known for writing, directing and co-producing 2015 West African civil war film Beasts Of No Nation, which starred Elba – one of the actors spoken of to take over from current 007 star Daniel Craig in the future.

The acclaimed film, on which Fukunaga was also cinematographer, won a handful of industry awards, including the Independent Spirit Awards for best male lead for Abraham Attah and the best supporting male for Elba, and a George Foster Peabody Award for excellence.

Fukunaga, 41, also directed the first series of crime drama True Detective in 2014, starring Matthew McConaughey and Woody Harrelson, for which he won an Emmy Award and a TV Bafta.

His feature film debut was in 2009 with Mexican-American adventure thriller Sin Nombre, which he also wrote.

The Spanish-language film saw Fukunaga awarded a number of top prizes, including the Sundance Film Festival accolade for directing. 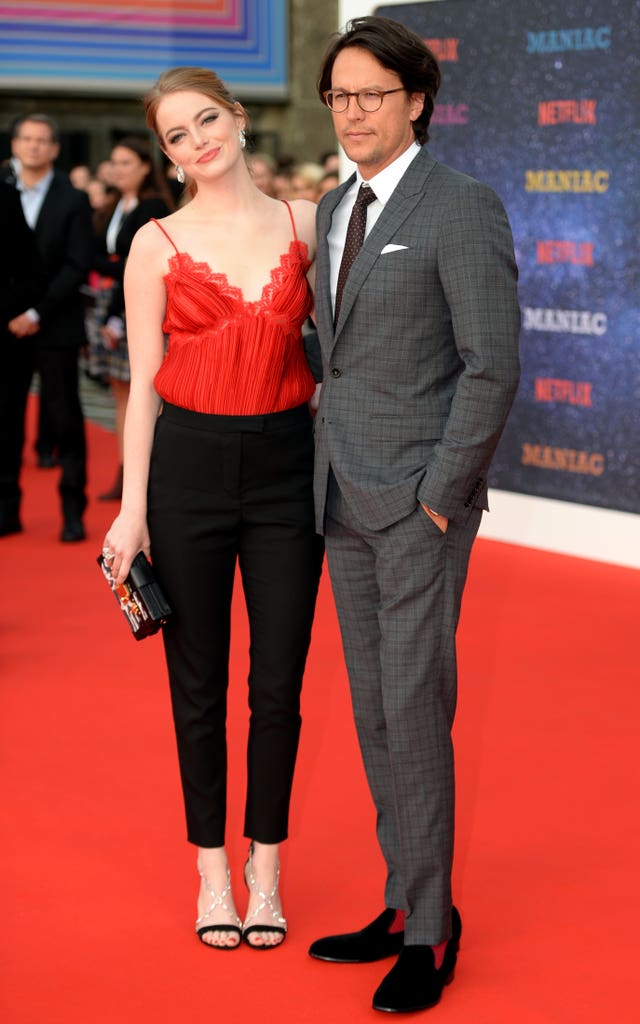 Fukunaga was announced as the director for the 25th James Bond film by producers Michael G. Wilson and Barbara Broccoli, who praised him for his “versatility and innovation”.

The filmmaker has been described as a “left field” choice by the James Bond International Fan Club, but that his hiring is “in keeping with the art house, independent sensibility” of other names that had been attached to the franchise.

Fukunaga replaces previous Bond 25 director Danny Boyle, who stepped down from the project in August.

He will begin production on the film, starring Craig for what is believed to be his final outing as 007, in March next year.

Fukunaga is the first American director to helm one of the films in the main Bond franchise.