The gender pay gap between film stars has been further exposed by analysis that shows the top 10 highest-earning men took home nearly three times as much as their female counterparts. 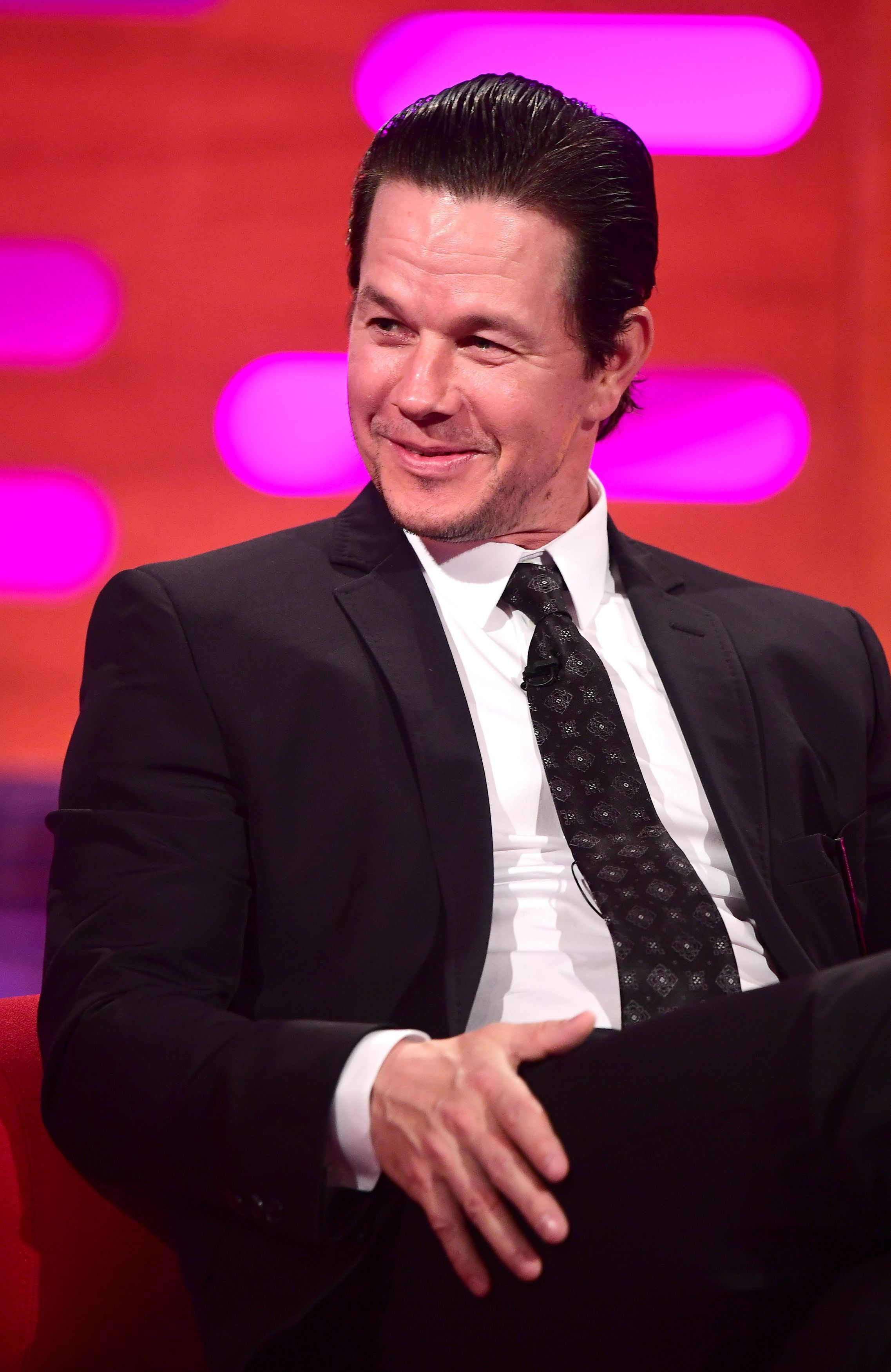 The highest ranked man who earned less than Stone was Ryan Reynolds, who in 15th place took home 21.5 million dollars (£17 million), according to estimates of pre-tax profits in the 12-month period leading up to June.

The gap between the top 10 men and women has grown since last year’s analysis, which found showed the actors taking home more 2.3 times the amount rather than this year’s 2.8 times.

Stone, 28, recently spoke out about the gender pay gap, saying she has only achieved “parity” with male co-stars when they take pay cuts because they consider it “right and fair”.

She said: “That’s something that’s also not discussed, necessarily – that our getting equal pay is going to require people to selflessly say: ‘That’s what’s fair’.”