Tom Cruise has been filmed limping after apparently injuring himself as he shot a scene for the new Mission: Impossible movie.

The Hollywood star, 55, appeared to injure his leg jumping from one building to another as he filmed the action movie in London.

Footage on website TMZ.com shows Cruise – who is known for performing his own stunts – running, then leaping off some rigging towards a building a few feet away.

The star, who is attached to safety wires, failed to make it all the way to the roof and is seen slamming into the building. 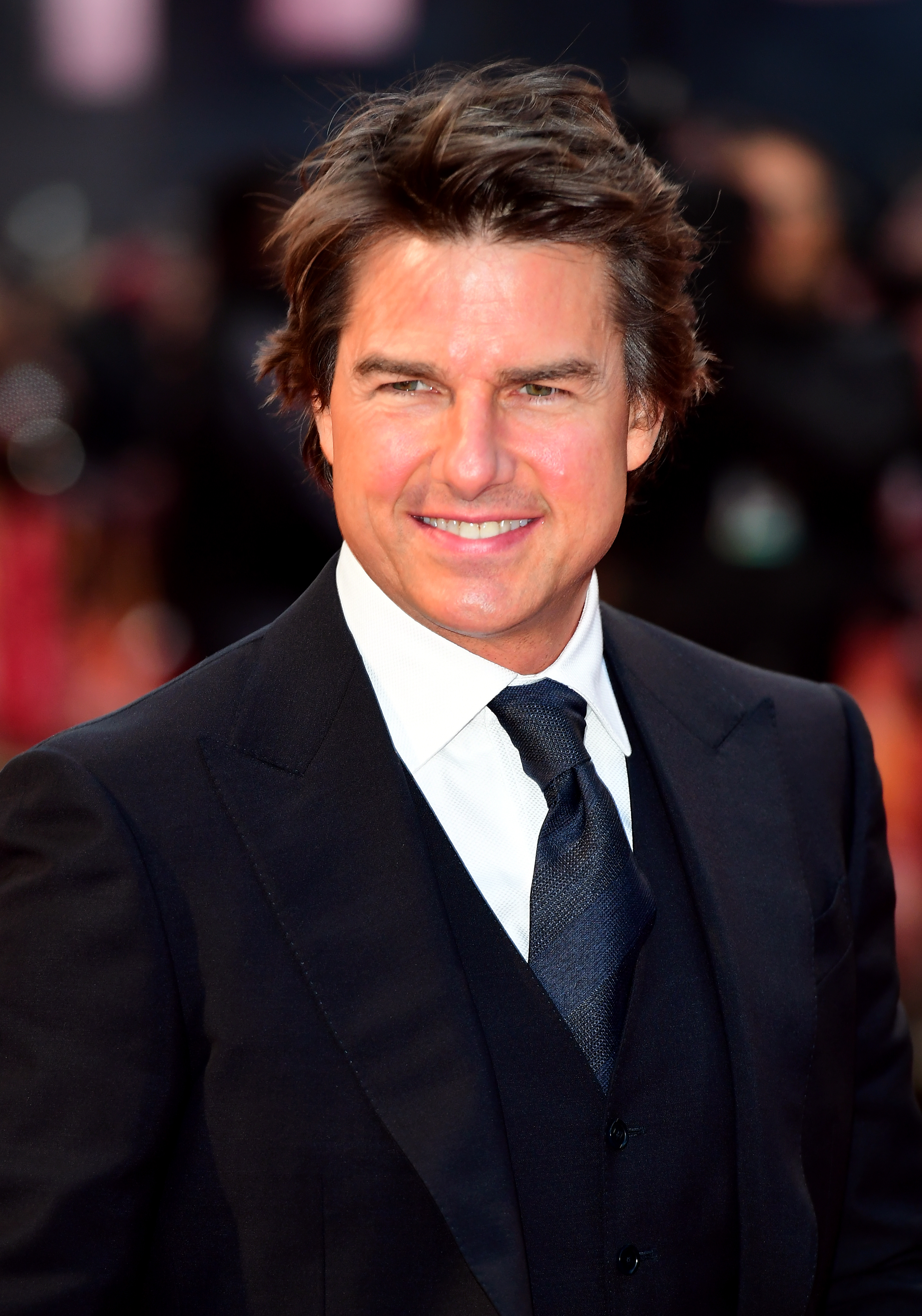 As he clambers onto the roof and on to his feet, Cruise is limping.

He then crouches onto his knees before getting up and walking gingerly to the edge of the building.

His team then use the ropes to take him back to the rigging.

A representative for Cruise has been approached for comment.

Cruise, Rebecca Ferguson and Jeremy Renner will all return for Ethan Hunt’s sixth assignment, alongside The Crown star Vanessa Kirby.