The latest Smurfs movie lost out at the US box office at the weekend, managing to debut in third place.

The third installment in Sony’s animated series, entitled Smurfs: The Lost Village, took in $14 million (£11.3 million) to finish behind The Boss Baby and Beauty And The Beast.

Watch Jack McBrayer discuss the movie in our Movie News!

Beauty And The Beast was in second after earning $25 million (£20 million). 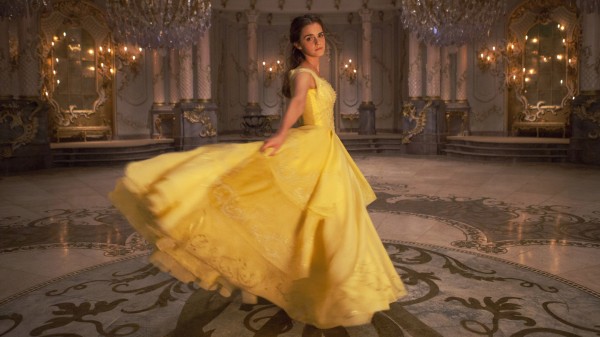 Beauty And The Beast (2016 Disney Enterprises)