Jennifer Lawrence has said the emotional demand of her latest film was “more than I’ve ever given”.

The Oscar-winning Hollywood star plays an unnamed woman whose life with her husband is thrown into terrifying chaos when uninvited visitors arrive at their house in psychological horror film Mother!

The movie, directed by her boyfriend Darren Aronofsky, involves a scene where she hyperventilates heavily and the actress accidentally tore her diaphragm.

Arriving at the movie’s London premiere, she told the Press Association: “The physical challenge wasn’t really that much, the birth was a lot of energy, but really the emotional demand was more than I have ever given before. That was a lot.”

The movie has divided critics, who have struggled to categorise it, but Lawrence said she enjoys projects that don’t fit into one genre.

“Our reviews are just cracking me up, people either love it or they absolutely hate it and I think that is so cool, there is not one person that has walked out and (shrugged).” 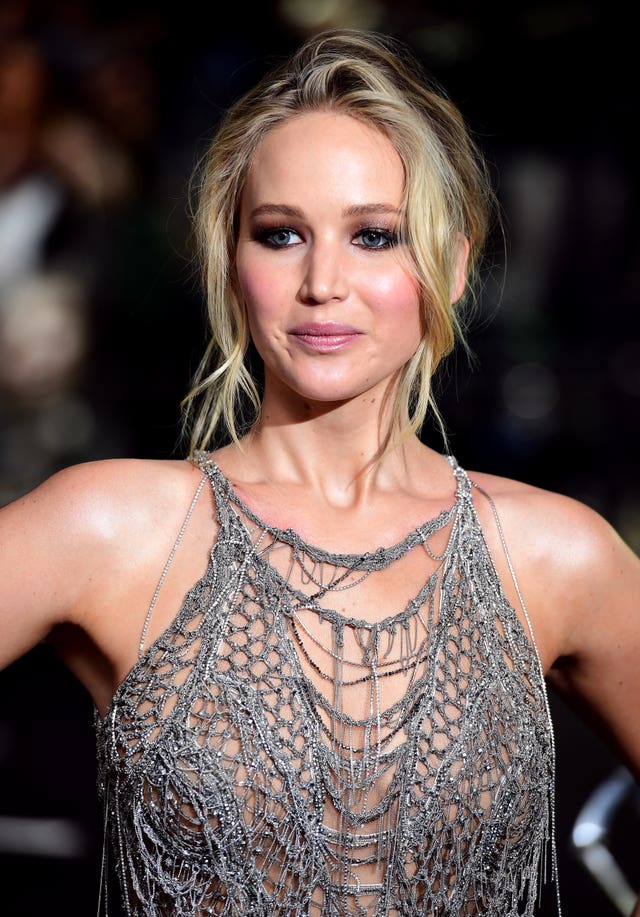 Aronofsky penned the script in just five days and Lawrence said she had an immediate reaction to it.

She said: “I texted ‘I think you have severe psychological problems’ followed by ‘it’s a masterpiece’.

“Darren just had these ideas of these huge themes that I had never heard of before, connecting universal, biblical ideas and condensing it all into a house and a relationship, it was unbelievable. 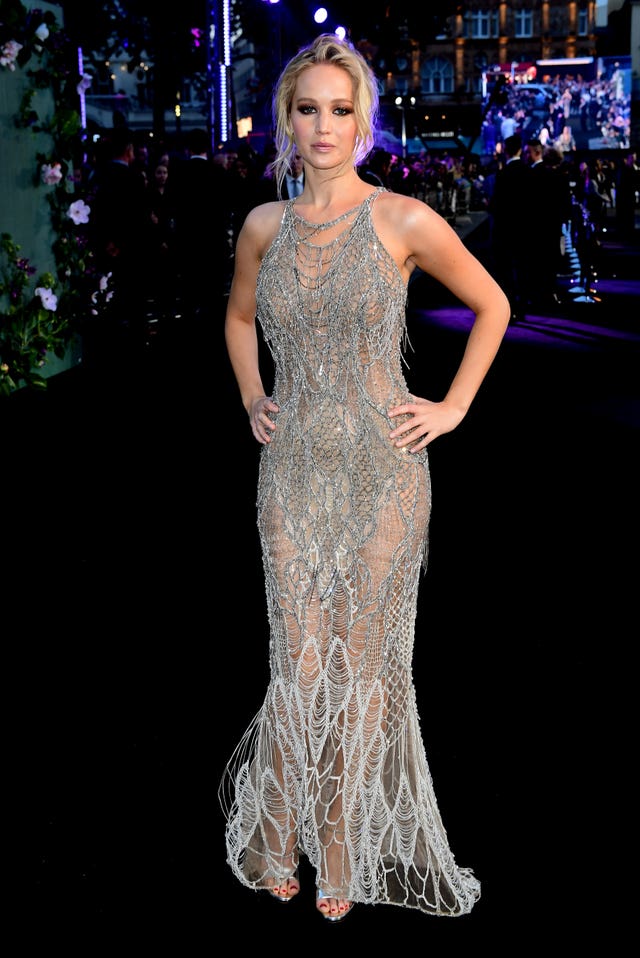 “The best part of the movie is there are a million different ways you can interpret the metaphors and allegories but if you look at it in a very straightforward way getting into a relationship with a narcissist is going to make you feel very insecure and it’s going to be draining, I don’t recommend doing it.”

Aronofsky, who arrived on the red carpet separately to Lawrence, hailed her has “a remarkable talent”.

He said: “She is just so deeply absorbed in her talent that she can turn any emotion out at any time so she did go pretty far, she ripped her diaphragm so it was very intense for her but it was an amazing thing to watch.” 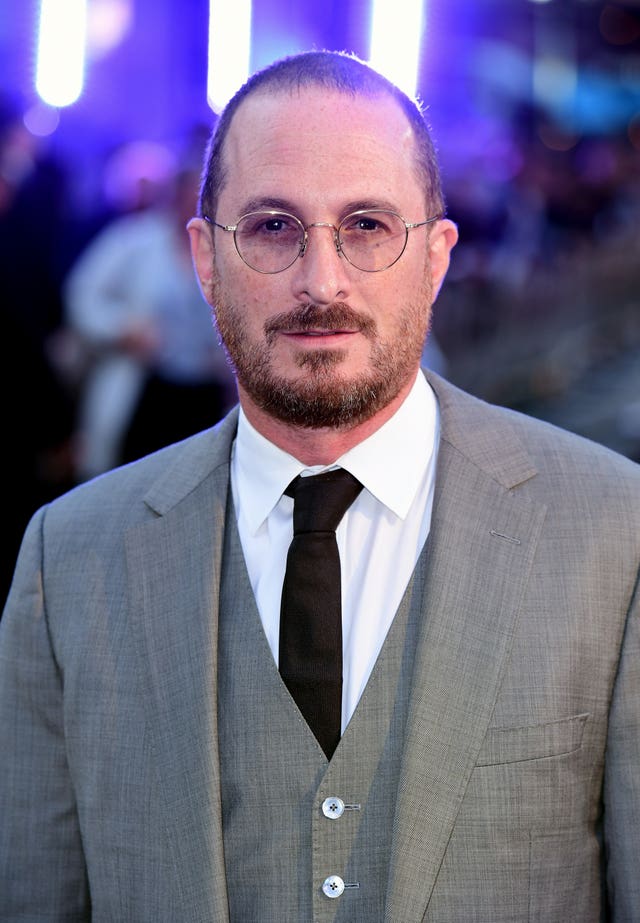 He added: “I hope people are really moved in every way possible.

“The one thing you don’t want to do is bore an audience and I think this movie comes at you.

“Only if you really want to go on that rollercoaster ride, should you come to the theatre.”

Mother! is released in UK cinemas on September 15.