Sex And The City’s Kim Cattrall: We were never friends

Sex And The City actress Kim Cattrall has said of her co-stars “we were never friends”.

The actress, 61, who played Samantha Jones in the TV show and spin-off films, recently hit the headlines after saying Sarah Jessica Parker “could have been nicer” after Cattrall turned down a third Sex And The City movie.

Speaking about her three co-stars, she tells Piers Morgan’s Life Stories: “We’ve never been friends. We‘ve been colleagues and in some ways it’s a very healthy place to be.”

Cattrall has said, in comments previously reported, that the relationship had become “toxic” and hit out at being portrayed as a “diva”, adding of Parker: “I really think she could have been nicer. I don’t know what her issue is.” 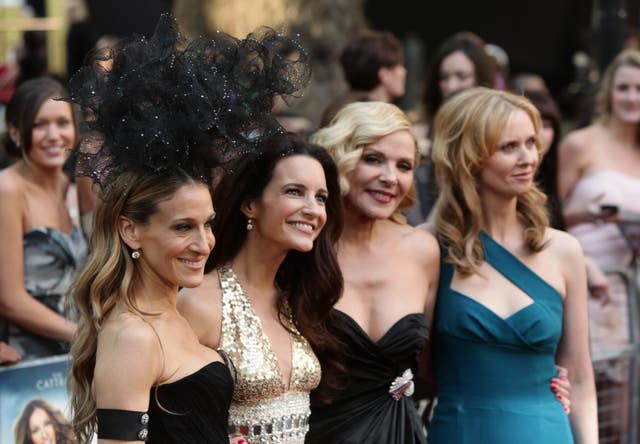 The actress also discusses Donald Trump’s cameo in Sex And The City before he became President.

“He didn’t want anyone to touch his hair. He did his own make-up which was decidedly orange…it hasn’t been enhanced,” she said.

“And we were shooting at the Plaza (Hotel) and he owned the Plaza at the time, and part of the deal with shooting in the Plaza was he had to be in it.

“He wasn’t supposed to say a line because if you are sort of basically an extra you get paid a certain amount, but if you say a line you get more money – and of course he said a line,” she said.

In the interview with Morgan, the actress also spoke about considering IVF, in her early 40s, with her third husband Mark Levinson. 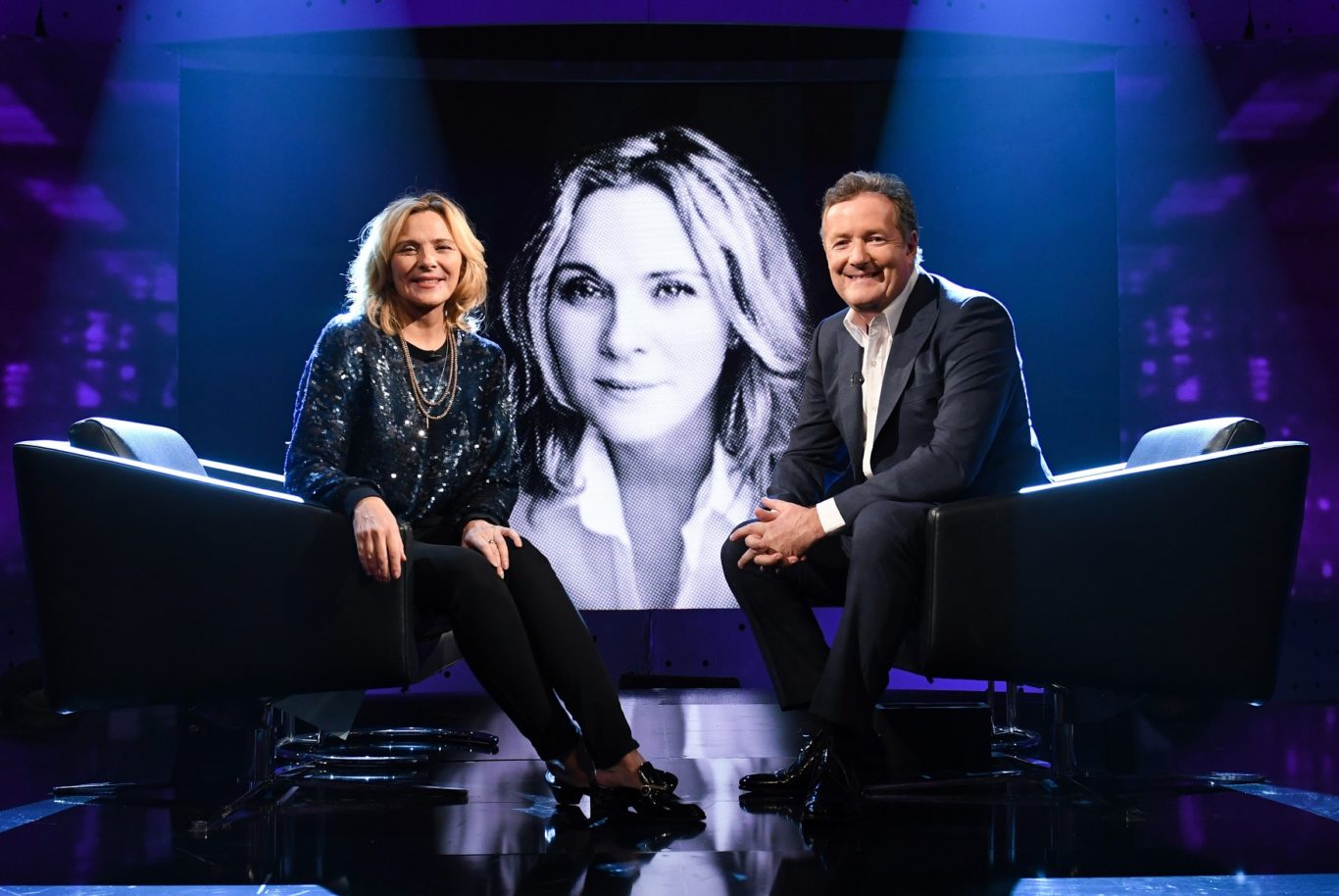 “I had just started filming Sex And The City…. I thought to myself, ‘wow I have 19 hour days on this series, I have weekends where I finish at Saturday morning’.

“My Monday morning would start at 4.45am and go to one or two in the morning. How could I possible continue to do that, especially in my early 40s?

“And then I realised what a commitment it was just to the procedures. I thought I don’t think this is going to happen. It was the first moment, it was extraordinary, in my life where I thought maybe I’m just not going to do this.”

She also revealed the most embarrassing sex scene she ever worked on.

“We were doing the scene and he is on top of me and then he collapsed and then he farted, and I thought, ‘is this an acting choice he has made?’ I didn’t really understand what was going on,” she said.

“And what had happened was he had been working out so much and so frantically, and had been on a diet, he had forgotten to eat and when he fell on me he passed out. It was pretty gross.”