See the first image for the Fantastic Beasts sequel

A title and first-look teaser have been unveiled for the hotly anticipated sequel to Fantastic Beasts And Where To Find Them.

Fantastic Beasts: The Crimes Of Grindelwald will come to screens in one year, on November 16 2018.

Johnny Depp will reprise his role as white-haired evil wizard Gellert Grindelwald, following his cameo appearance in the finale of the first film.

Next year’s film will also see Zoe Kravitz appear as the mysterious Leta Lestrange and Callum Turner as Theseus Scamander.

The movie is penned by Harry Potter author JK Rowling, following on from her screenwriting debut on Fantastic Beasts last year, and is again directed by David Yates. 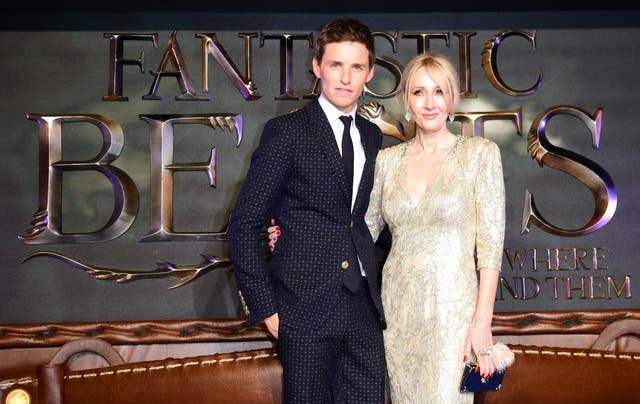 Speaking at a fan event to launch the first Fantastic Beasts movie in London last year, Rowling said she had already planned scripts for at least three further instalments in the series, following the second film.