Sandra Bullock was afraid to work with Harvey Weinstein

Sandra Bullock has revealed she had heard allegations made against Harvey Weinstein and was afraid to work with him.

The disgraced movie mogul is facing a trial accused of sexual assault, including rape, after several women came forward to say he had attacked them. 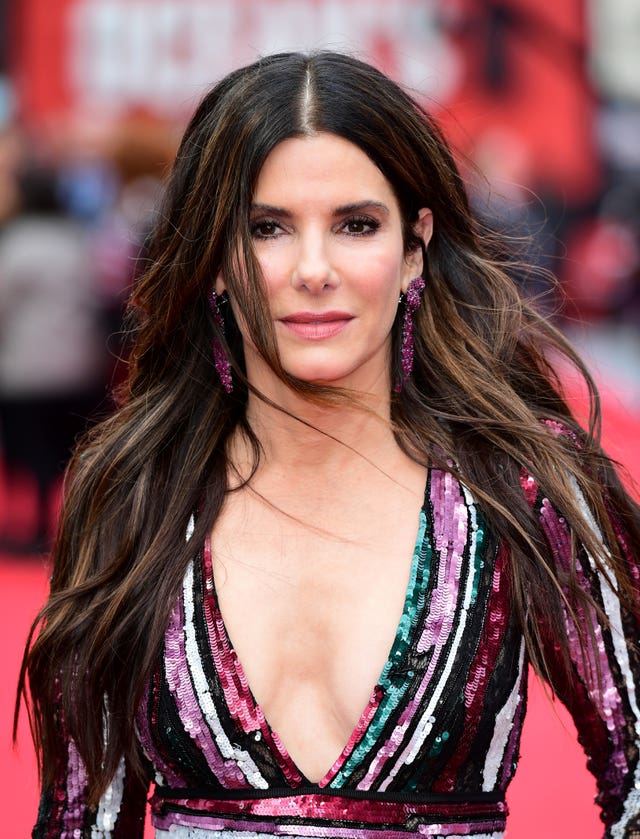 Hollwood A-lister Bullock, 53, never worked with the producer but in an interview with the Sunday Times Magazine said she was aware of whispers in the industry.

She said: “I heard about Harvey and I was afraid of him. I wasn’t asked to be in that world. I learnt early on to shut things off so those things didn’t come my way.

“I only heard what Harvey wanted people to hear, and that made me so f****** angry.

“Then, later, to find out that woman was brutally attacked … They didn’t sleep with Harvey. 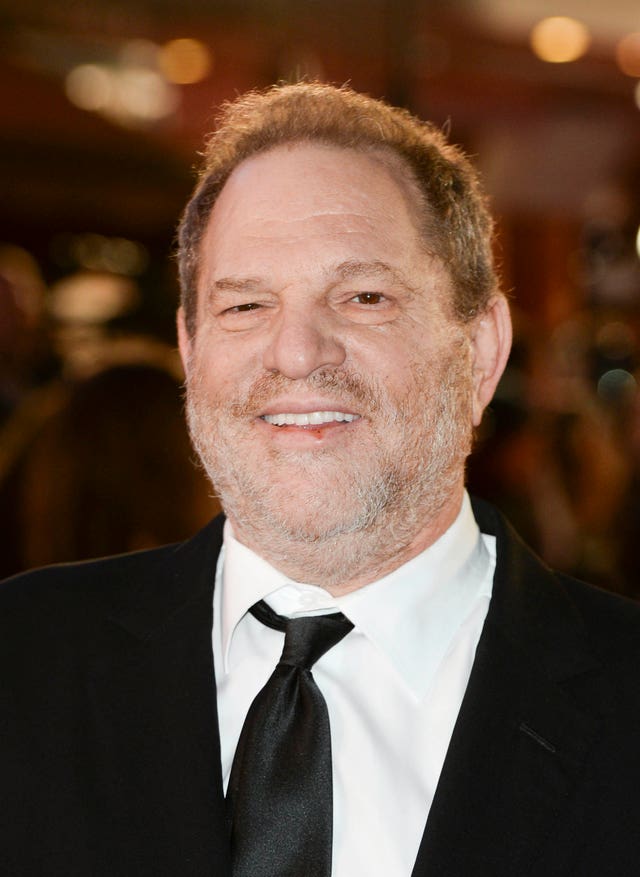 “Harvey wanted you to think that.”

Bullock’s latest film, heist movie Oceans 8, is in cinemas now and sees her team up with an all-female cast including Cate Blanchett, Sarah Paulson and Rihanna.

Rumours surfaced that the women did not get on during filming – but Bullock dismissed the claims. 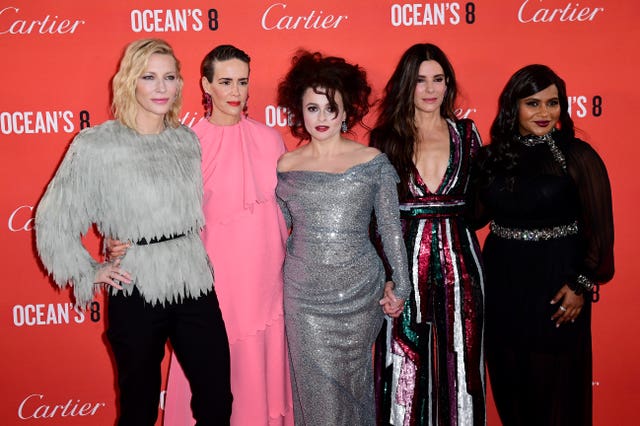 She told Graham Norton: “We were expected not to get on.

“My publicist got an email from a tabloid saying they had heard I wasn’t getting on with everyone else on set and I really took it personally until I found out each one of us had got the exact same email.

“Everyone wanted us to be pulling each other’s hair out, but it’s just not true.”