Meryl Streep has hit out at the alleged behaviour of Harvey Weinstein following his dismissal from The Weinstein Company, and hailed the women speaking out against him as “heroes”.

The Hollywood studio, co-founded by Weinstein and his brother Bob, has launched an investigation into allegations of sexual harassment by the producer.

Days before his sacking, Weinstein issued an apology after claims were made by women with whom he had worked, including Ashley Judd, although he has not directly addressed the allegations. 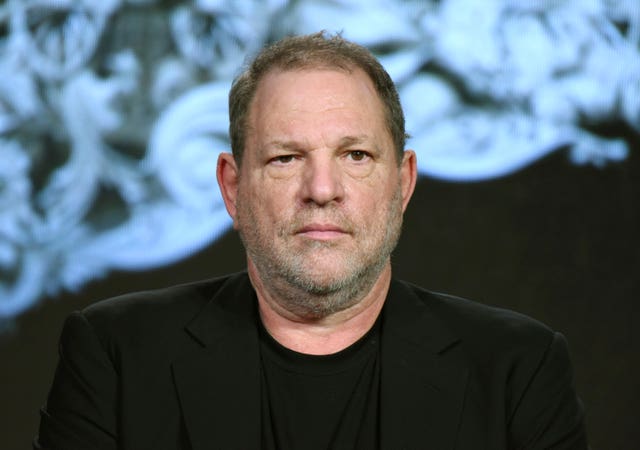 Actress Streep addressed the “disgraceful” reports in a statement sent by her publicist to the Huffington Post.

The statement read: “The disgraceful news about Harvey Weinstein has appalled those of us whose work he championed, and those whose good and worthy causes he supported.

“The intrepid women who raised their voices to expose this abuse are our heroes.”

Streep, who has appeared in several films distributed by the studio including The Iron Lady and August: Osage County, said that she had been unaware of the allegations until now.

She said: “One thing can be clarified. Not everybody knew. Harvey supported the work fiercely, was exasperating but respectful with me in our working relationship, and with many others with whom he worked professionally.”

She said she had no idea about his alleged behaviour or the financial settlements his lawyers reached with actresses and colleagues.

She went on: “I did not know about his having meetings in his hotel room, his bathroom, or other inappropriate, coercive acts.

“And if everybody knew, I don’t believe that all the investigative reporters in the entertainment and the hard news media would have neglected for decades to write about it. 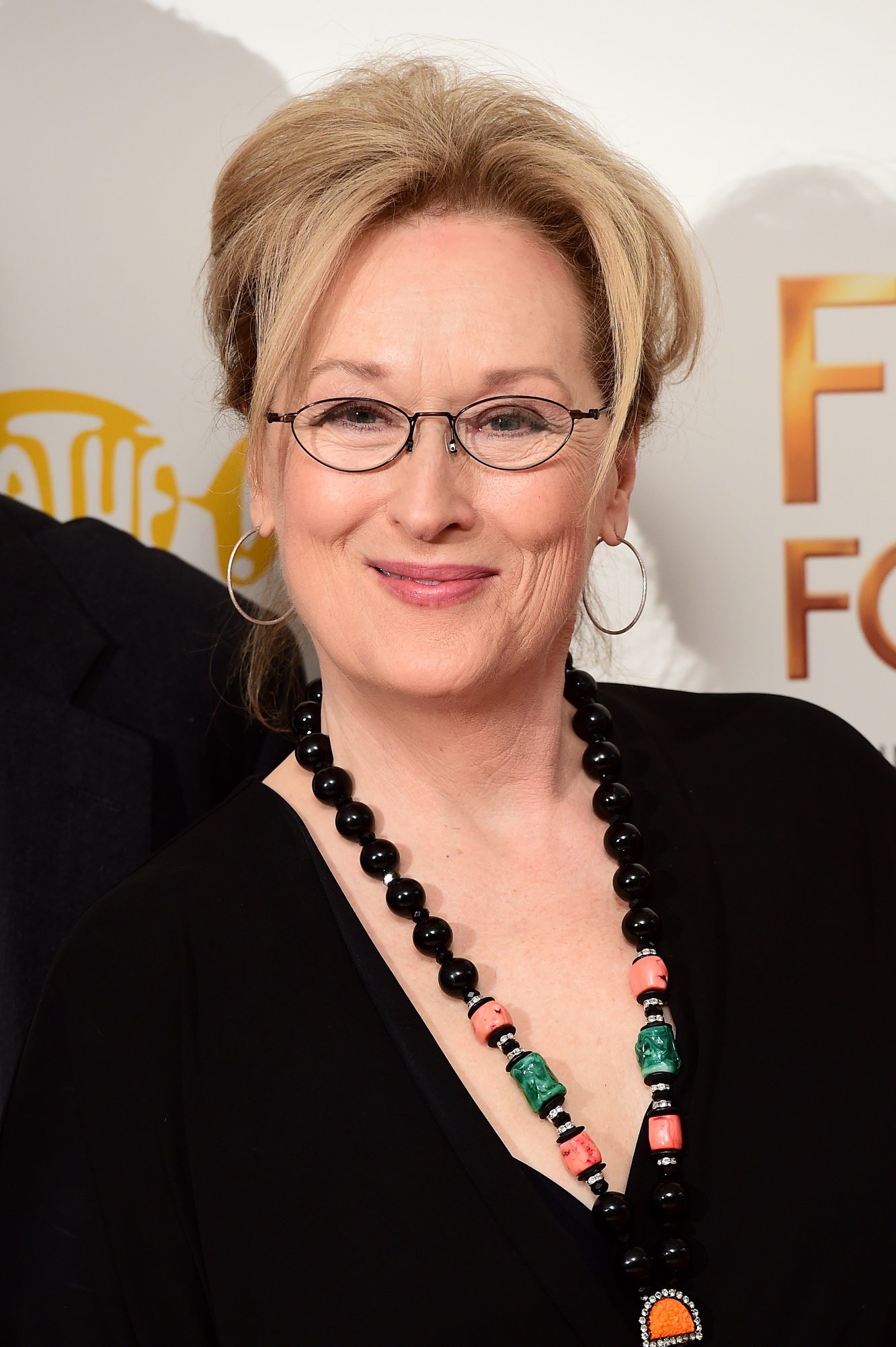 “The behaviour is inexcusable, but the abuse of power familiar. Each brave voice that is raised, heard and credited by our watchdog media will ultimately change the game.”

Streep previously joked that Weinstein was “God” in an award acceptance speech.

Weinstein’s brother Bob was instrumental in his dismissal from the company, which they founded together in 2005.

Harvey Weinstein, who was co-chairman of the studio, had previously announced he was taking a leave of absence after the emergence of the scandal.

Kiss The Girls star Judd and Rose McGowan, who appeared in films including Scream, were among the women involved, according to a New York Times story which first detailed the allegations last week. 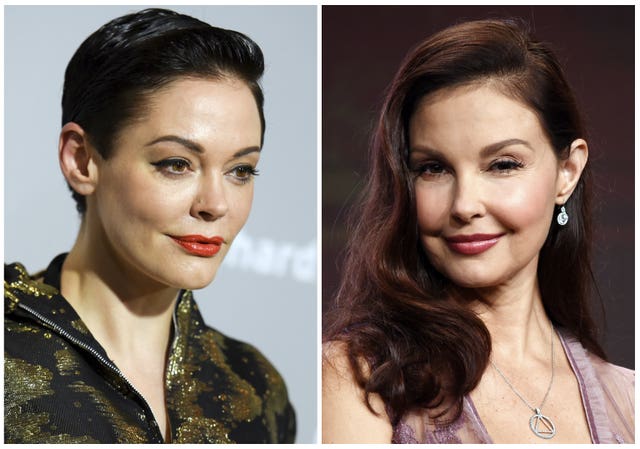 In his apology, Weinstein said he appreciated that the way he had behaved with colleagues in the past “has caused a lot of pain” and that he realised he “needed to be a better person”.

He said: “I came of age in the 60s and 70s, when all the rules about behaviour and workplaces were different. That was the culture then,” the 65-year-old said.

“I have since learned it’s not an excuse, in the office – or out of it. To anyone.”

Weinstein, a long-time backer of the Democrats in the US, also made legal threats against the New York Times in the wake of its allegations.

But his lawyer Lisa Bloom announced on Saturday that she had resigned in the wake of the scandal.

The money and the power behind some of the biggest Hollywood films of the past 25 years, Weinstein and brother Bob founded Miramax in 1979, building it into a major Hollywood player before selling it to Disney in 1993.

They continued to work for the firm until 2005 when they quit to set up The Weinstein Company, which spawned hits including The King’s Speech, Django Unchained and Silver Linings Playbook.