The massive sum surpassed expectations and ranks among the top March debuts ever.

The 20th Century Fox release features Hugh Jackman in what he has hinted could be his final performance as Wolverine.

Watch Patrick Stewart discuss the movie in our Movie News!

His time has come. #Logan is now playing in theaters. Get your tickets now. https://t.co/eD4OwAEa1P pic.twitter.com/GWCA1Bv3X4

Word of mouth got a boost from good reviews for the unusually dark and dramatic comic book movie that — like Deadpool — further proves movie-goers’ hunger for less conventional superhero films.

The Oscar best picture winner Moonlight had its widest release yet, appearing on 1,564 screens.

It turned in its biggest weekend, too, with an estimated $2.5 million (£2 million). 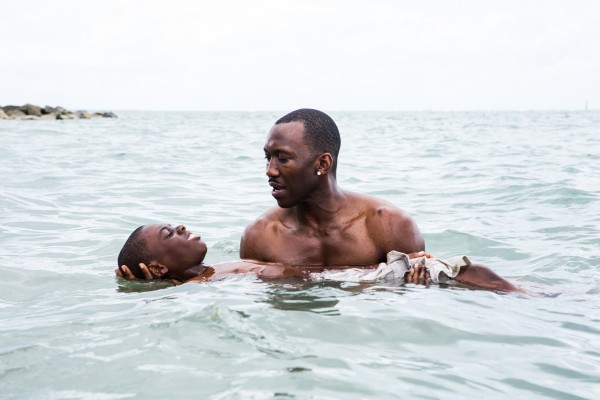