Kirsten Dunst: Movie industry isn’t everything to me

The actress said being in the public eye after starring in Sam Raimi’s Spider-Man in 2002 was an “emotional tax”.

She told The Times: “I had a transition where I wasn’t sure if I really wanted to do this any more.” 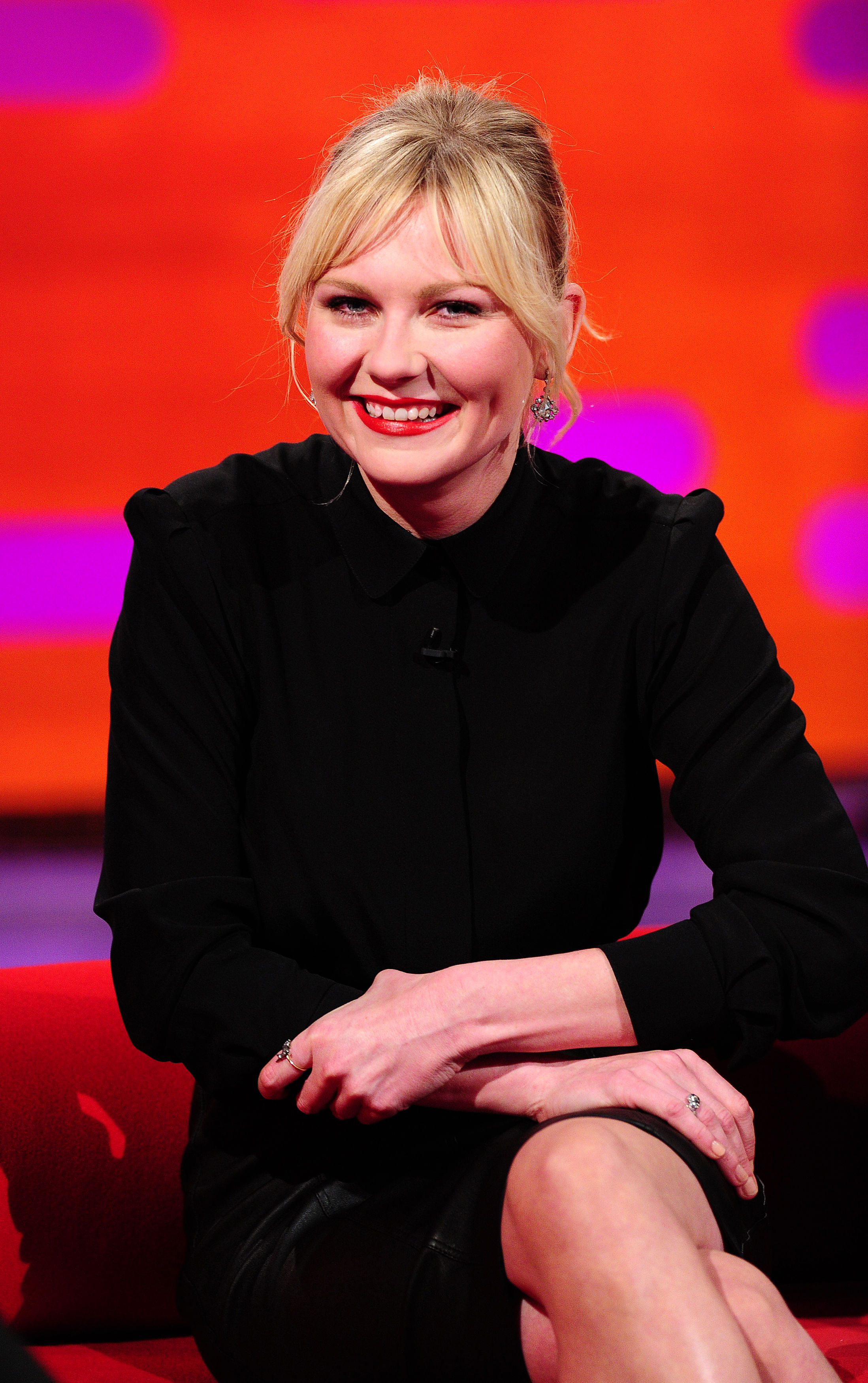 Dunst, 35, added: “You do a big studio movie and they expect you to be in the system, but that system wasn’t right for me.”

“I’d just rather do character stuff than leading lady roles. Those can be less interesting,” she said.

The actress said the film industry is just part of her life.

She said: “But the focus in my life is… Well, I’m redoing a house.

“I have other things I’m enjoying and I’ve been working since I was three.

“I’m a homebody. I’m trying to make it all happen. 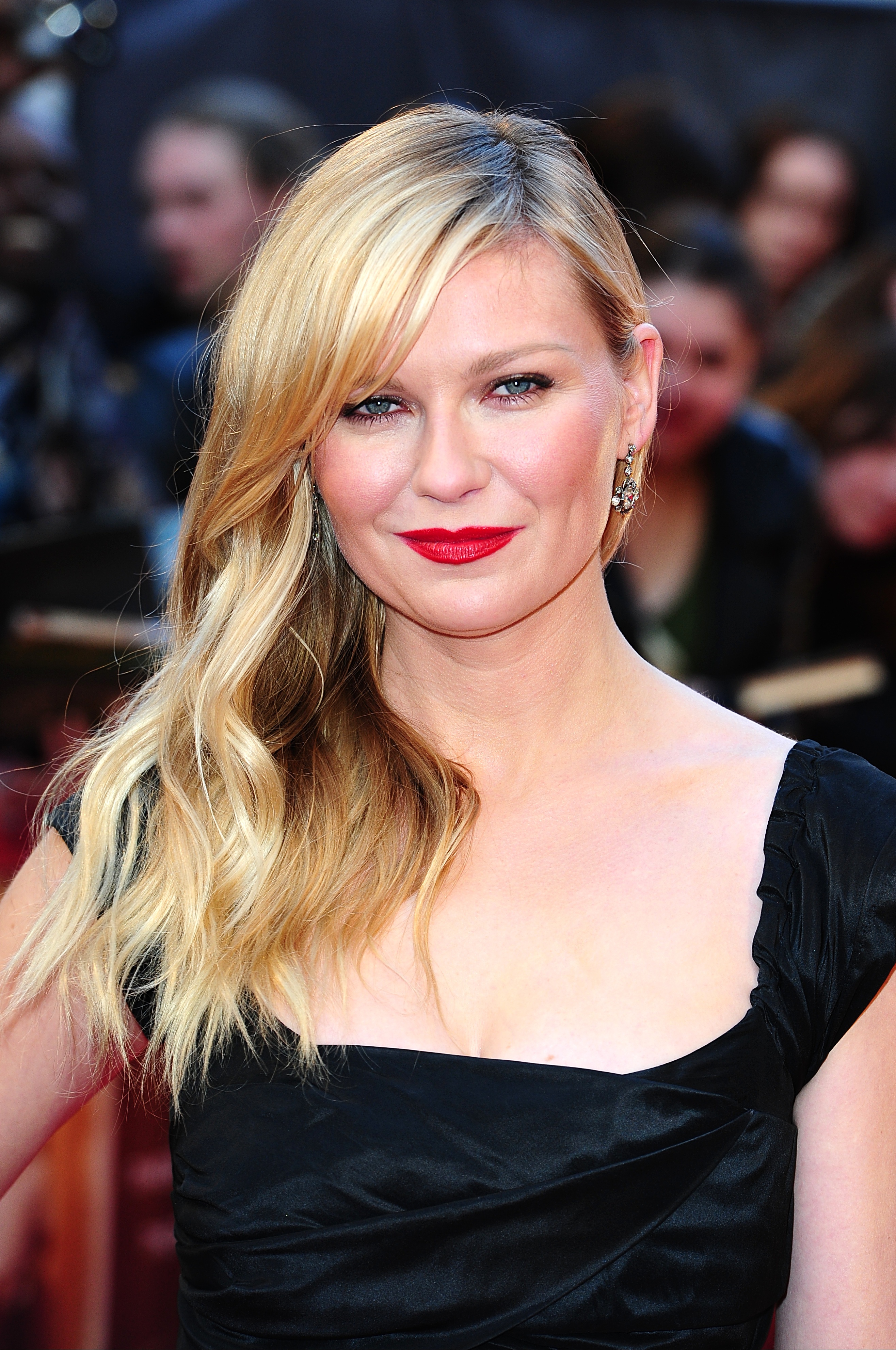 “The movie industry isn’t everything to me at all.

“I love what I do, when I love the people I’m working with, but other than that it’s not really worth it to me.”