Julia Roberts: My children are not interested in my films

Oscar winner Julia Roberts has said she cannot get her children to take any interest in her films.

The star of Notting Hill, Pretty Woman and Ocean’s Eleven shares two sons and a daughter with husband Danny Moder.

Their twins Hazel and Phinnaeus, who turn 13 on Tuesday, and their son Henry, 10, are far more interested in animated fare than their mother’s big screen comedies and dramas.

She added that her new movie Wonder is a rare project they have taken an interest in, because they read the book it is based on together as a family.

The actress said: “They do want to see this because they loved the book and like any lover of a great book, of course you want to go see the movie, so this is a sure thing.”

Roberts said she read the bestselling novel by RJ Palacio, about a young boy with a rare kind of facial deformity who is going to school for the first time, out loud with her children.

She said: “My dad read to us before bed every night. And I think it’s one of the great universal cuddle times.

“We would read books we were ready for but not necessarily ready as readers to take on and it was just a special, cosy time. It’s a nice way to head into dreamland, I think, with the sound of your parent’s voice. 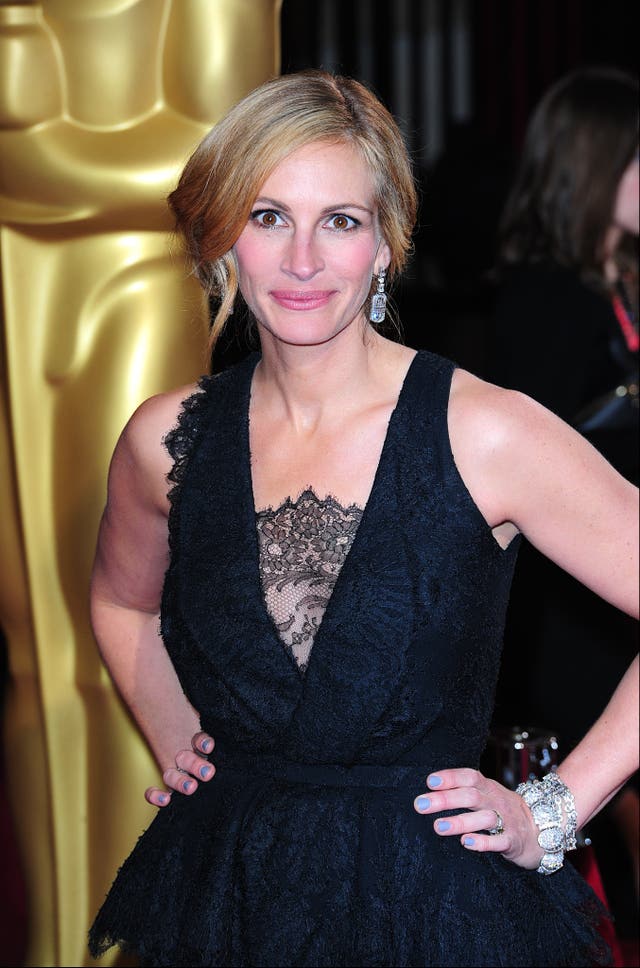 “Although my kids do say, ‘Mum, just your normal voice please. Don’t do voices, OK? Just read it’. Which is really disappointing.”

The big screen adaptation stars Room actor Jacob Tremblay as Auggie Pullman, who has to be convinced to remove his astronaut’s helmet on his first day in school, while Owen Wilson plays his father Nate.

Since having children, Roberts, 50, has scaled back the number of films she makes and spends much of her time on the family ranch in New Mexico.

She said: “It is easy to say no (to films). And it just sort of falls into one a year, but it’s not a mathematical equation that I’m trying to stick to but fortunately I have found things here and there that hold my heart enough to want to participate in them, so that is my good fortune.”

Wonder is released in UK cinemas on December 1.