James Cameron: I nearly brawled with Harvey Weinstein at Oscars

Cameron said a brawl was prevented when the television cameras returned from an advert break on the night in 1998 when his film scooped 11 Academy Awards.

He conceded a lot of people would rather he had gone through with it in hindsight, now Weinstein has been accused of sexual harassment and assault by a string of women, but said the argument was over the producer’s treatment of director Guillermo Del Toro. 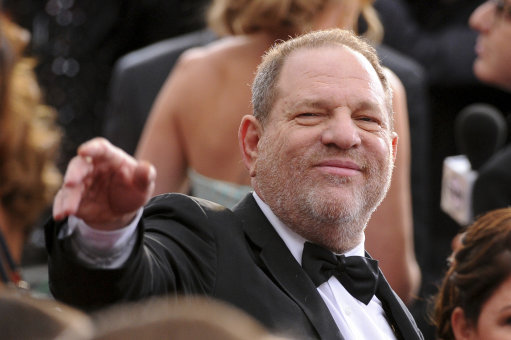 “I remember almost getting in a fight with Harvey Weinstein and hitting him with my Oscar,” he said in an interview with Vanity Fair, published on Sunday.

“It was happening on the main floor at the (theatre)… and the music had started to play to get back in our seats. The people around us were saying, ‘Not here. Not here’. Like it was OK to fight in the parking lot, you know, but it was not OK there when the music was playing, and they were about to go live.”

The argument was about Weinstein’s treatment of Del Toro when they worked together on Mimic. 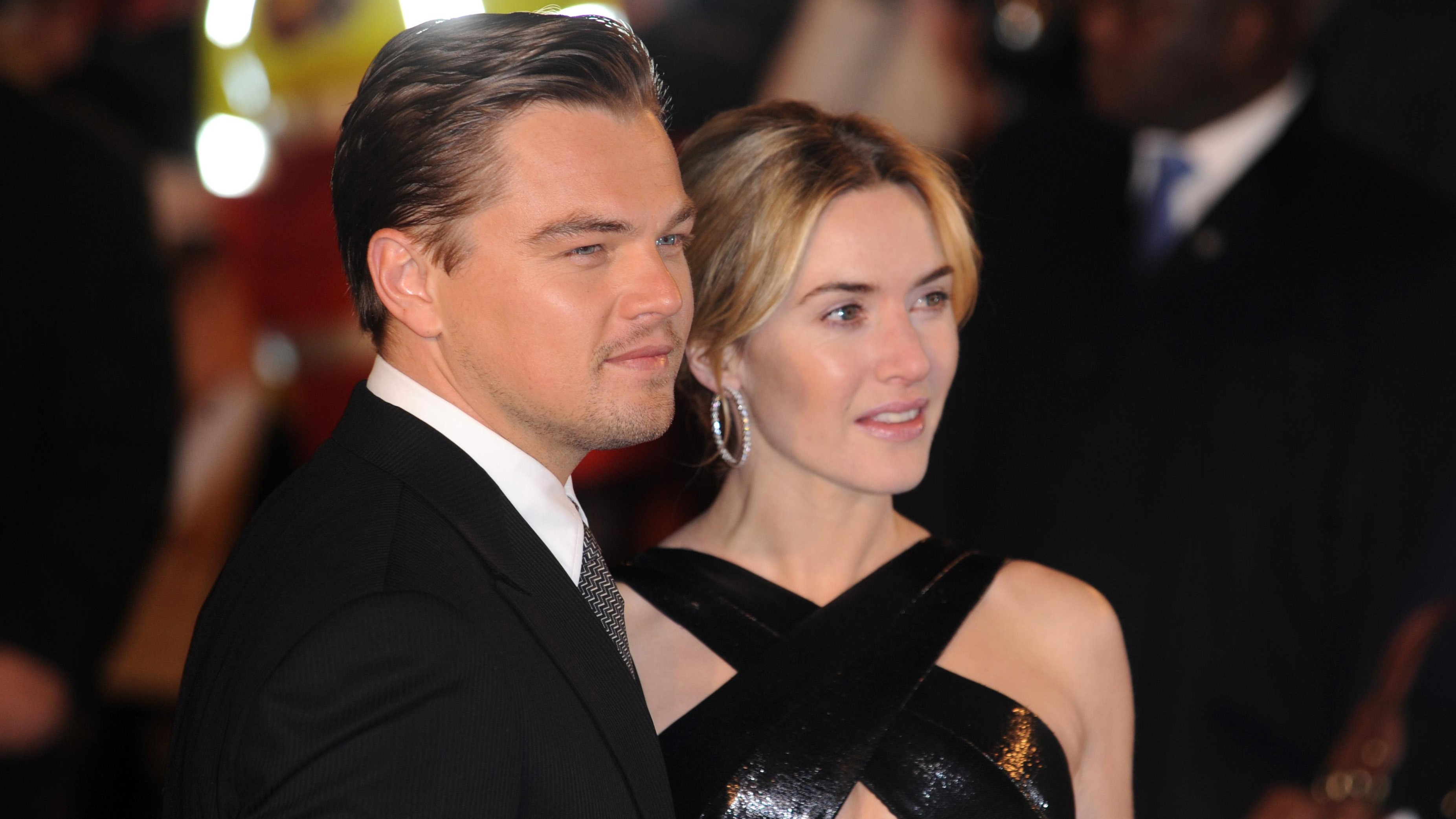 “I have got to tell you, two horrible things happened in the late nineties, my father was kidnapped and I worked with the Weinsteins,” he said.

Lawyers for Harvey Weinstein, 65, have said he denies ever acting criminally and said he never engaged in any non-consensual sexual conduct.