Christopher Nolan’s cinematic wartime drama Dunkirk has soared to the top of the UK box office on its opening weekend debut.

The film, which follows the evacuation of British forces from the beaches of 1940 France, earned an estimated £9.5m across 637 UK cinemas. 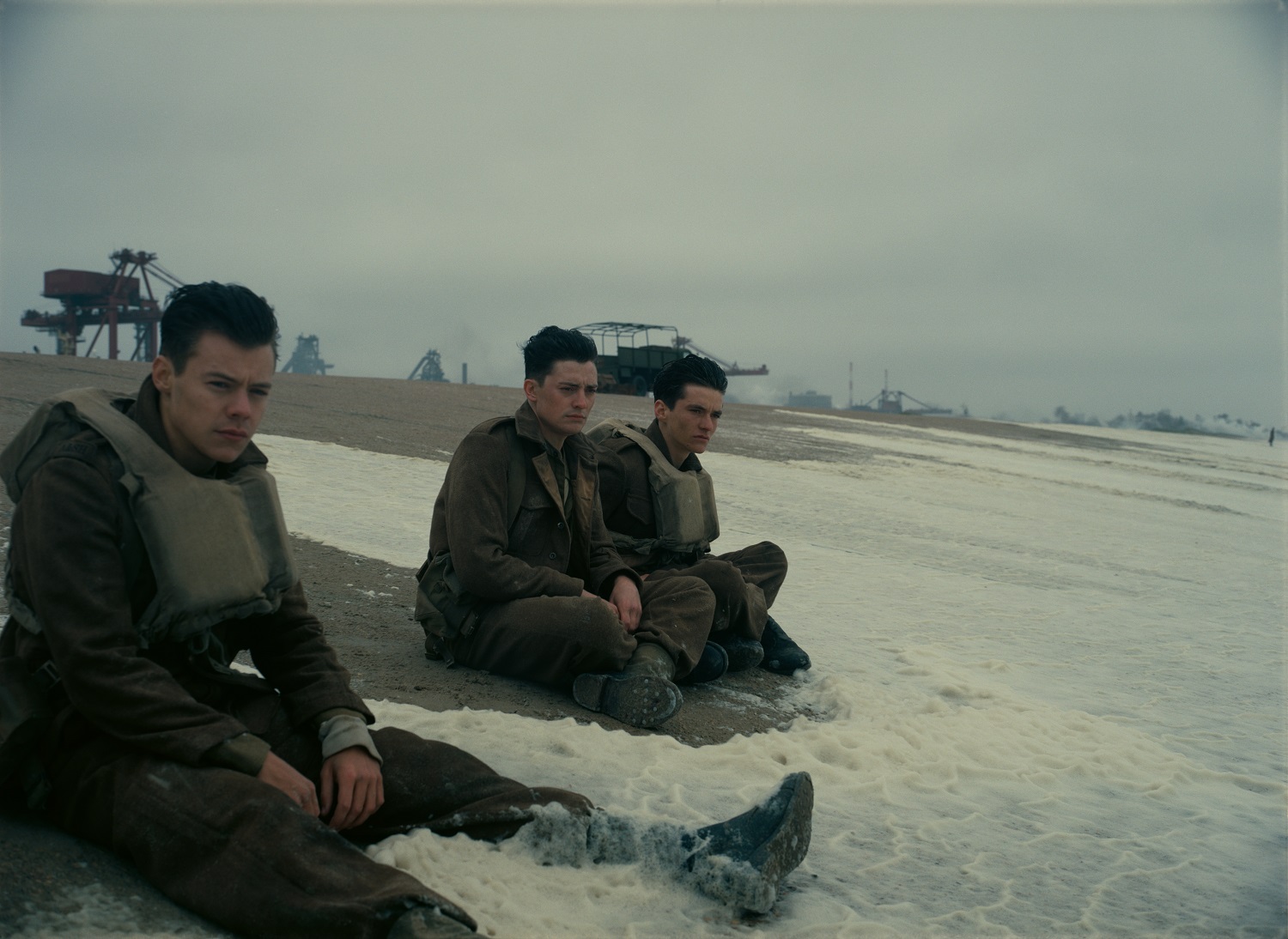 Announcing the box office success, Josh Berger, president and managing director of Warner Bros Entertainment UK, Eire and Spain, said: “Christopher Nolan has created a film that brings this extraordinary event to the screen in a thrilling and uniquely real cinematic experience.

Watch Harry Styles discuss the movie in our Movie News!

“Critics and audiences alike agree that Dunkirk must be seen on the biggest possible screen, and we anticipate that the incredible response among audiences across the UK will drive continued success well into the summer.”