Despicable Me 3 tops US box office

The Minions are still a box office force, with the latest film about the cute characters topping the US box office.

Universal and Illumination’s Despicable Me 3 earned $75.4 million (£57.2 million) over the weekend, to take the number one spot.

However, The House – a gambling comedy from former Saturday Night Live stars Will Ferrell and Amy Poehler – burned down.

It debuted in sixth place with $9 million (£6.8 million), one of the worst openings of Ferrell’s career. 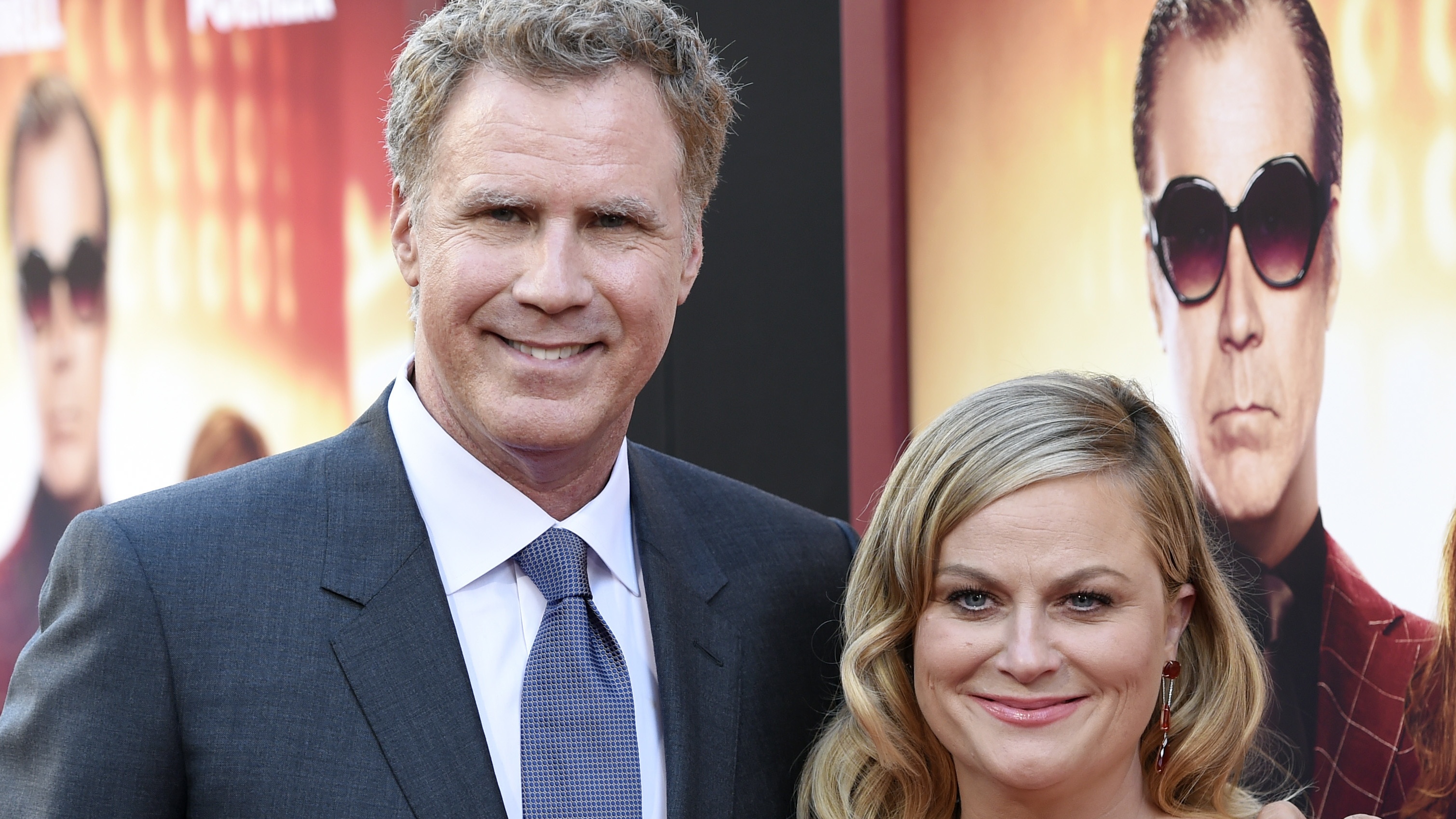 Rounding out the top five were Transformers: The Last Knight in third, followed by Wonder Woman and Cars 3.