Dame Judi Dench has said the Hollywood pay gap will never disappear no matter how often stars speak out.

The Oscar-winning actress, 82, believes pay equality is “better now than it’s ever been” but women continued to be “put in our place” when it comes to trying to earn the same as male co-stars.

Her remarks come after a list of best-paid stars over the past year exposed a 42 million US dollars (£32 million) gap between the highest-paid male actor, Mark Wahlberg, and his female counterpart, Emma Stone. 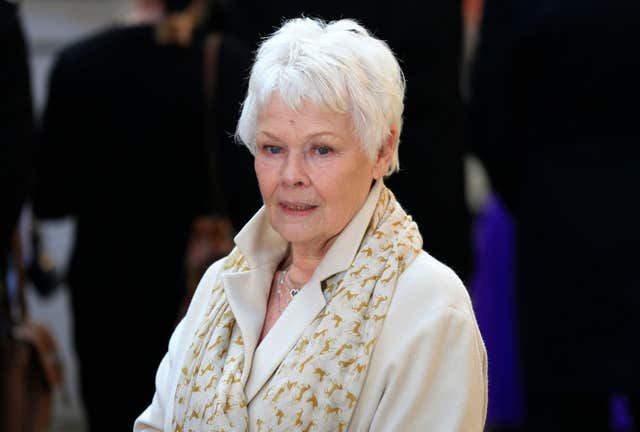 Stone recently said some of her male co-stars had agreed to pay cuts so she could have parity with them while Natalie Portman and Jennifer Lawrence have also recently spoken out about the gap.

Speaking to Good Housekeeping, Dame Judi said: “It’s better now than it’s ever been, I think, but it will never be on a parity. Never.

“No matter how much we speak out. We are put in our place.” 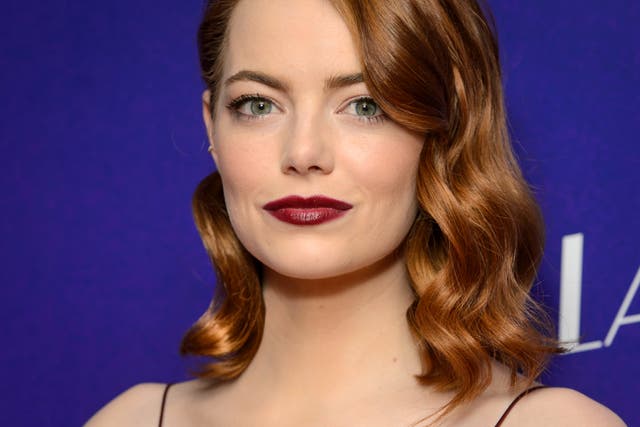 The actress also told the magazine death is “too frightening to contemplate” as she reflected on the loss of actor Tim Pigott-Smith earlier this year.

She said: “I suppose not being around any more scares me. I don’t like that.

“The actor Tim Pigott-Smith, who is in Victoria & Abdul, was a great mate of mine. And then, quite suddenly, you hear he is not there any more. That not only frightens me, but it also depresses the hell out of me.” 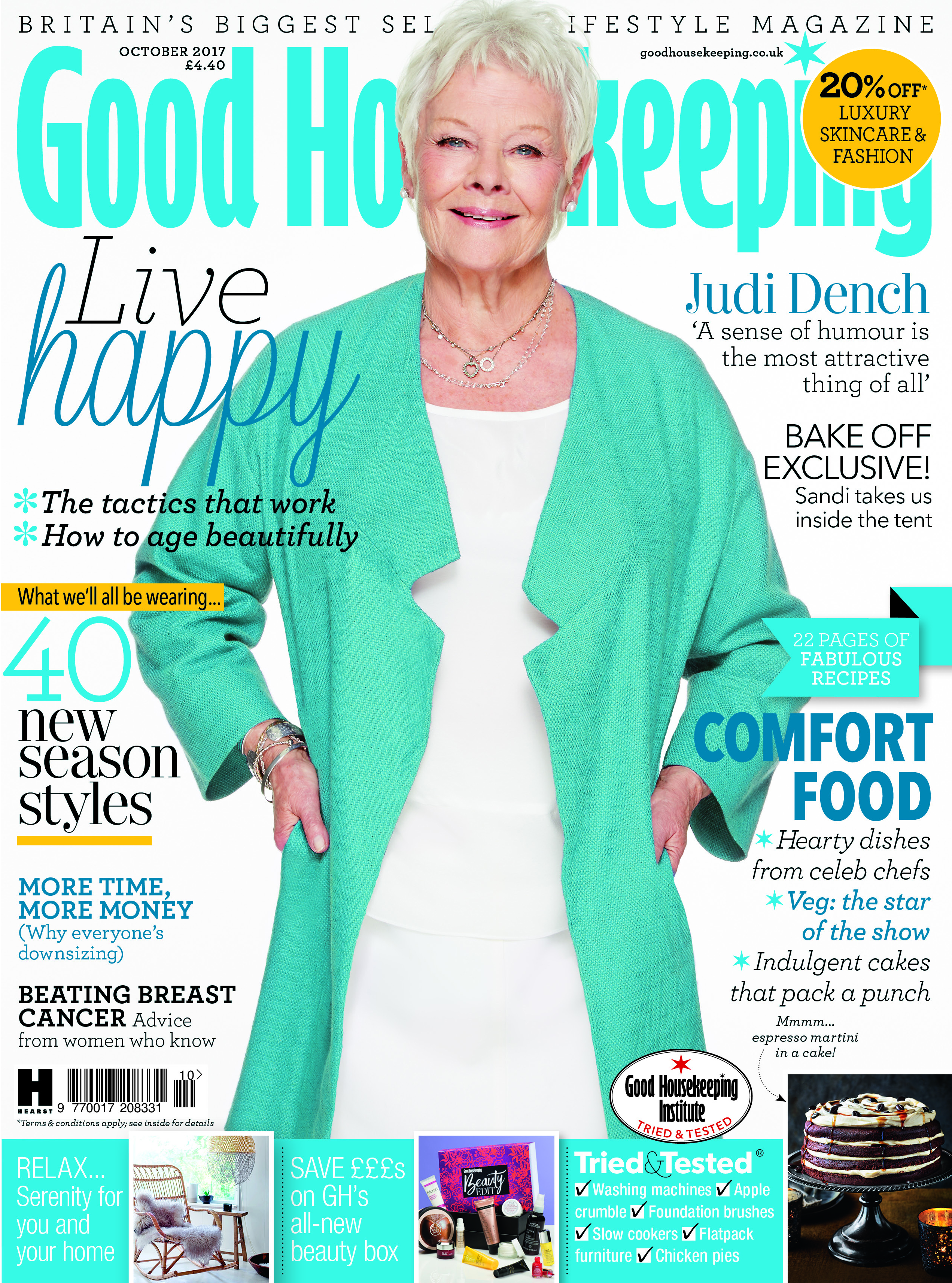 :: The full interview appears in the October issue of Good Housekeeping.