Brad Pitt and Angelina Jolie have reached a custody agreement, avoiding the need for a trial.

Jolie filed for divorce in 2016 and the former Hollywood golden couple had been locked in a dispute over their six children.

They were due to attend a private custody trial in December but have now come to an agreement, a lawyer for Jolie said. 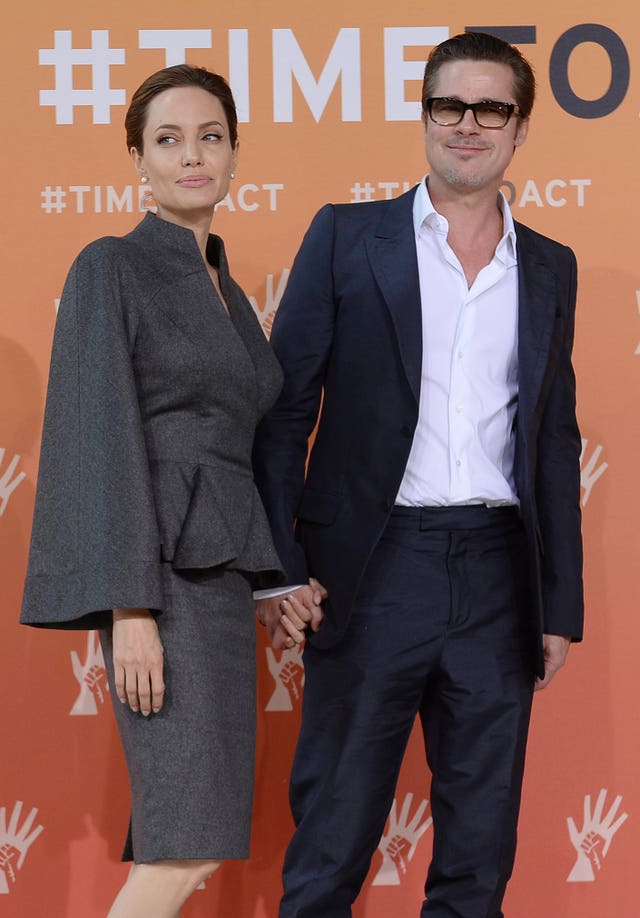 Samantha Bley DeJean said in a statement on Friday: “A custody arrangement was agreed two weeks ago, and has been signed by both parties and the judge.

“The agreement, which is based on the recommendations of the child custody evaluator, eliminates the need for a trial.

“The filing and details of the agreement are confidential to protect the best interests of the children.”

The couple’s split has been at times acrimonious and in August Jolie accused Pitt of missing child support payments.