Alien: Covenant edged out Guardians Of The Galaxy Vol 2 in a weekend space battle at the US box office.

Guardians was close behind with just over $35 million (£26.8 million) in its third week of release.

Two other new releases landed in the top five – teen romance Everything, Everything debuted in third place with $12 million (£9.2 million), and Diary Of A Wimpy Kid: The Long Haul opened in fifth with $7.2 million (£5.5 million).

Snatched, Amy Schumer and Goldie Hawn’s comedy, fell to fourth place in its second week of release with $7.6 million (£5.8 million). 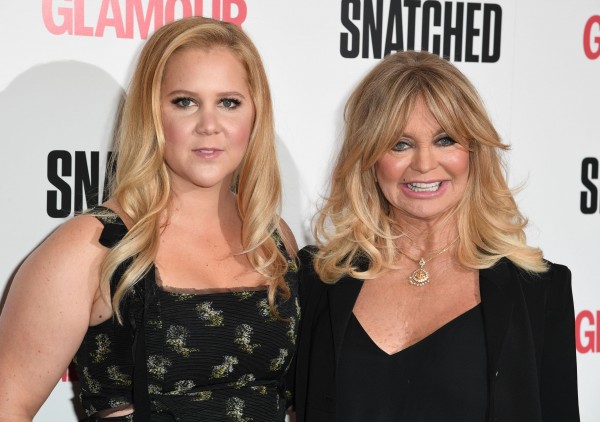